Check out Canberra's newest whisky expo this October - focussing on some of Australia's best distilleries, along with some ripper independent bottlers from Scotland & Europe!

All tickets include a Glencairn tasting glass, canapes and other food by First Edition, and free access to distiller's masterclasses!

With multiple exclusive whiskies, a swag of new releases, and whisky gelato crafted by Canberra's very own Jasper+Myrtle; Whisky Capital is an event that is not to be missed!

Click here for more info & tickets → including a $20 discount! with the promo code WHISKYFLIGHTS

The Regions of Scotch Whisky 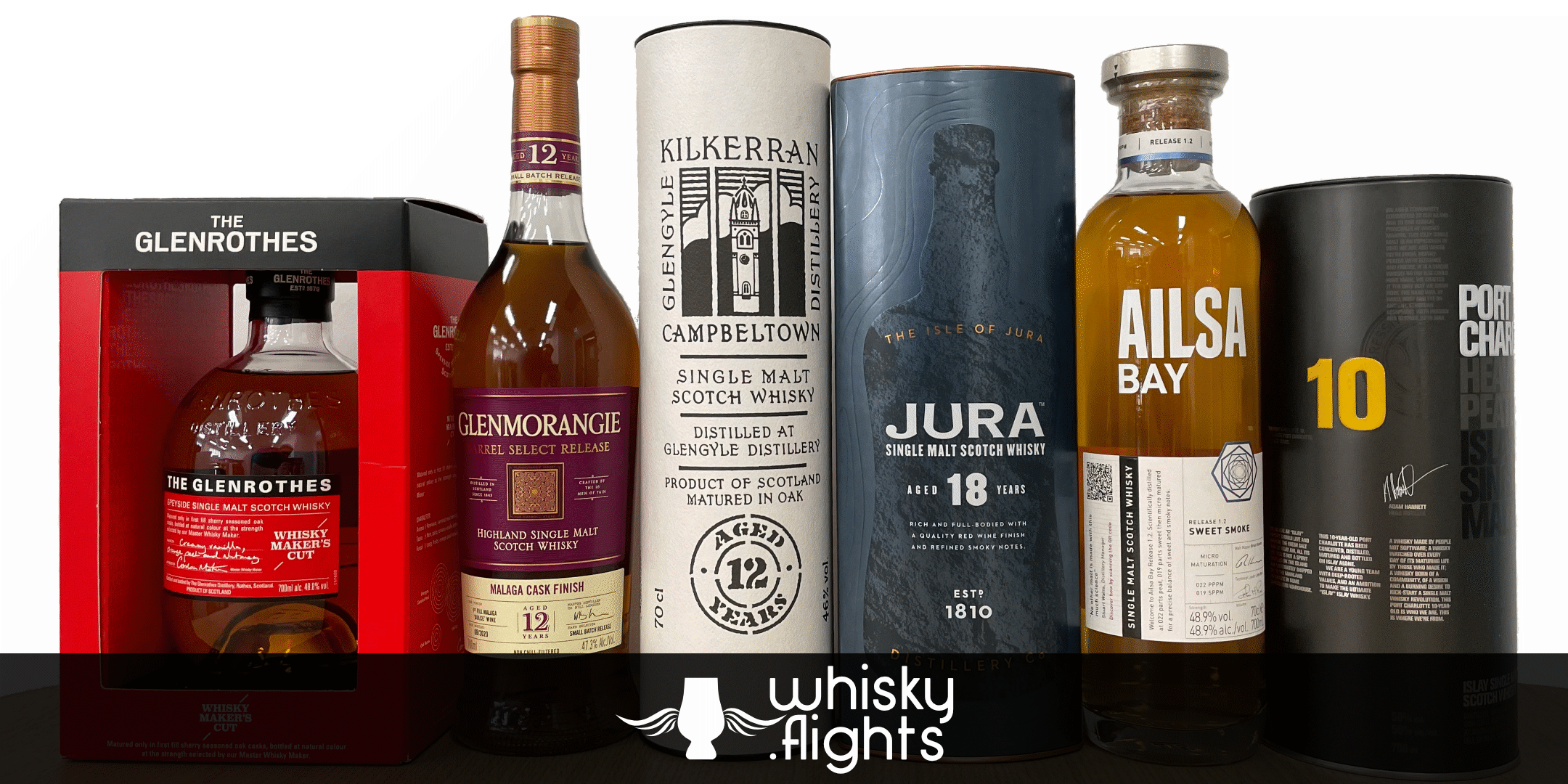 "Scotch Whisky Regions". Doesn't sound particularly contentious, but few can actually agree on just how many there actually are. Are there 3, 5, 6, 8, 9, or 10 regions?

For our June flight, we will sample one whisky from each of the 5 official regions and localities, as well as the unofficial region of the Islands.

Individual cheese & charcuterie plates featuring Tilba cheese, Fedra olives, and Pialigo meats; and a bottle of water, will be provided for each attendee. If you have any dietary requirements, please advise us via email.

Check In CBR QR codes will be placed at each seat. Checking in is compulsory for all attendees.

This event is only for persons aged 18 years or older.